Brochure
The shop Our services 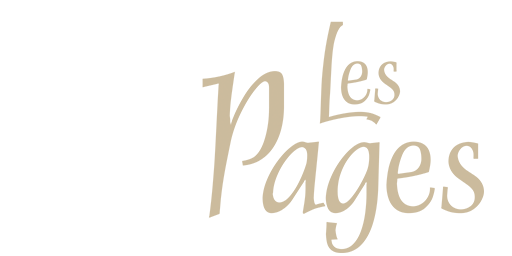 Long before the arrival of the Olympic Games in 2024, it is the French Hot Air Balloon Championship in 2018 that attracts all the attention. Lunéville will host a major aerostatic competition. It begins on July 27 and ends on August 5, 2018, at Lunéville-Croismare-Chanteheux Aerodrome, under the aegis of the Fédération Française d'Aérostation (FFA).

It is the local association Les Zéphyrs, accompanied by the Aéroclub de Lorraine, who are piloting this great challenge. The hot air balloon club stood out in 2013 for the organization of the Gordon Bennett on the Grand Nancy which is the equivalent of the World Gas Balloon Championship. The club knew how to give the “passion” impetus to this international event.

On the Lunévillois territory, several events are spread over the territory of the Community of Communes of Lunéville in Baccarat. No need for a runway to take off and land. This is what makes hot air balloons special.

In addition to a high-level sporting event, the championship promises a spectacular spectacle. This aeronautical festival becomes an important meeting point. Associations, local businesses, high schools, children… Everyone has a role in this popular event.

The "Heads burned" atmosphere of the 50s is sought after. Especially with concerts, a "pappy boyington" bar, but not only. Exhibitions will be visible throughout the event: planes, 18th century earthenware , aeronautical engineers...